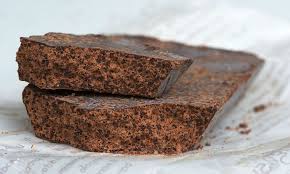 “Another tempting call is the Chocolate of Modica and Alicante, a dark chocolate with two flavourings: vanilla and cinnamon. It has to be eaten in pieces or melted in a cup. It has an incomparable taste, because when you taste it you have the impression to have reached the absolute, and any other kind of chocolate, even the most renowned – looks like its adulteration, its  corruption.”

This famous quote contained in the book  ‘La contea di Modica’ (The county of Modica) written by Leonardo Sciascia and Giuseppe Leone (and quoted even by Wikipedia) expresses the real essence of the chocolate made in Modica.
Sciascia was right, who love chocolate will definetely go crazy for it, because it boasts a secular origin that find roots even in the Aztec population.

But what do the Aztec people have to do with this town located in southern Sicily? 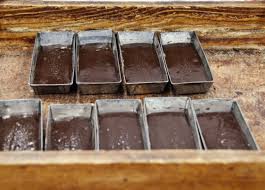 Credits go to the Spaniards who, in the New World on the other part of the ocean, got to know the xocoati, a product that the ancient Aztecs extracted from cocoa seeds, grinding it on a stone called metate. After that they mixed it with different spices and let it harden before eating it. When the Spanish domination arrived in Sicily they brought the product into the island.

What makes the Chocolate of Modica so unique is its processing tecnique which is known as “cold technique”, because the industrial phase has never been introduced in the process of working with the chocolate. It’s a process handed down during centuries and it stays like this until today. Chocolate and sugar are mixed together at 40 degrees, but this temperature does not allow sugar to melt, so the final product has the renowned nubby consistency and the colour is brown but not homogeneous.

Another characteristic of the Chocolate of Modica is its flavouring. In addition to the plain version, there are several more varieties of spiced chocolate. Initially the spices chosen were only vanilla and cinnamon, but nowadays it is found in many different flavourings: citrus fruits, anise, red pepper, pistaches, coffee and many more. A real joy even for the most demanding and refined palates.

Besides, for those who love the Chocolate of Modica there is an important annual event called: Chocobarocco, whose name also highlights the two forms of art that made Modica famous in the world: the Baroque style and the Chocolate itself. Chocobarocco is a unique experience that attracts every year thousands of tourists and visitors from all over Europe, eager to breath, taste and get to know more about the culture of this enchanting Sicilian town. 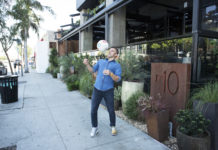 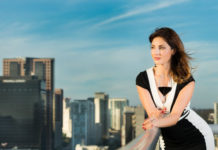 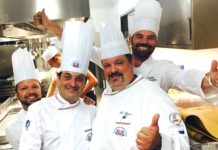 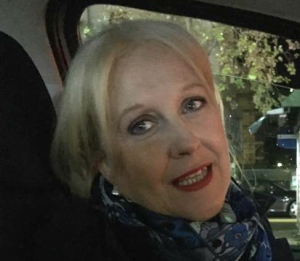 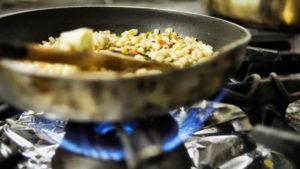 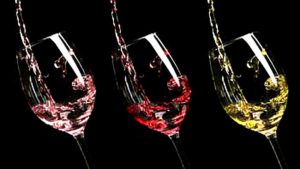 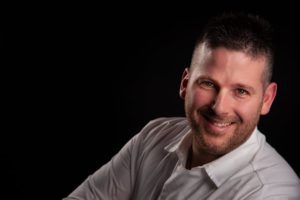 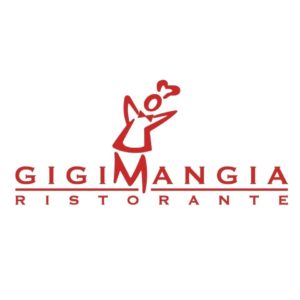