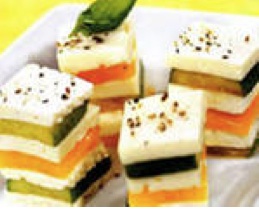 Food is fashion, it creates trends yet finger food is an old story, old as the world and this land: an elegant lady remembering the past, living the present and who will relish the future. Today? Tables are laid more rich in utensils than in food.
And while the water is boiling in the saucepan, laying the table becomes a momentum, a ritual of acts hallowing the sacredness of the event. Eating means much more than feeding, it’s a lifestyle, trend, it’s the manifest choice of what you are or of what you tend to be. All is global, we mix terms and flavours, Anglicisms to face up to the party which shows to have dictates such as a stylist going on the catwalk. 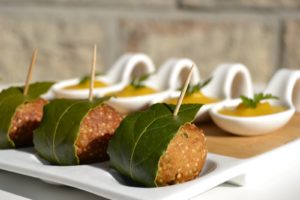 The dish is bare, minimalist, the elegance seems to be that halo wrapping up the patrons in words, while glass on hand they enjoy canapés, mousses, creams and small pieces of sea or earth. If it’s not finger food the party seems to collapse like a badly cooked soufflé. And often one faults in reflection: it is not our invention. Finger food is a literal cross-reference to the fingers, the food which can be enjoyed without the help of any cutlery and seems to take us back to the past: by running through that way again, one can fix new horizons. 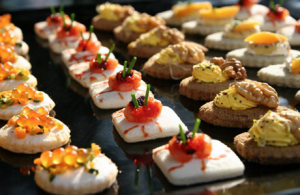 The ancients used to eat with the hands. Furnishings, cutlery, they all don’t have a long history, they instead have a brief career and change continuously. In many zones of our mother earth, convivial practises that are different from ours still exist: people eat on the floor, sitting on mats and sometimes use bowls and much less often fork ribs. For thousands of years mankind has fed himself by using only the hands, or terracotta bowls, then the first rudimentary wooden spoons, using intelligence to sharpen knife blades.
The fork is a modern brainwave. The first forms of table etiquette began to emerge with the birth of the first urban centres and the first forms of permanent settlements. 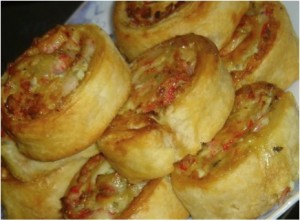 Ancient Romans used to eat using the hands without being too particular about licking their fingers and washing them, dipping the phalanges in vessels containing essence perfumed water. Laying down on their left elbow, in the reception of the triclinium which became today’s dining room with table and chairs, with their right hand they got ready to write stories of events and food. Finger food, an old story of returns and departures.
Spoons were the first that showed to be useful. They still remind today the egg-shape form of a shell or of our half-closed hand, fit for containing the water gushing from a fountain when we are about to drink or to wash our face. The first spoons were made out of wood and in the Middle Ages silver and other materials began to be used also. Being very big in shape they looked much like bowls with a handle, which could be used to drink liquid food. Between the end of XVI and the beginning of XVII centuries the spoon imposed itself, it reconfirmed its utility and took on thousands of different shapes, from the small teaspoon to the bigger soup spoon. 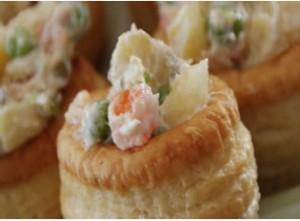 It can be easily understood how its brother, the knife, has instead followed a different path. While the spoon is fashion and creates trends and is dressed with precious stones, in its history the knife followed the evolution of metallurgy, getting refined until assuming the current shape during the Bronze Age. And from the Middle Ages to Renaissance the knife seems to be the precursor of its cousin the fork since it is used to cut and stick solid food to bring it to the mouth. Well, the fork came to replace the most ancient cover: the fingers. During the Middle Ages it was considered a scandal to outrage the conviviality of the event by using other utensils than the fingers to touch the food; during the Renaissance instead the trend reversed, and he who dared to stain his hands to fill his stomach was defined as barbarian, cannibal. Fashions, trends, rules and lifestyles. Opinions change, one adapts to the new trends and the taste changes its expression step by step during the banquet of life. In a time which has passed by now the fork was transgression, today it is a cult, will it be recession tomorrow? 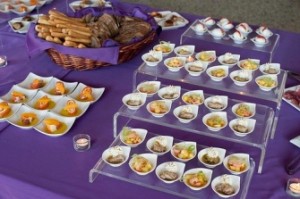 Society, its customs, is a flag exposed to the wind of change, yet often to change is not to invent but to rediscover. We turned back to eating with the hands, to live food, to touch its consistency, to taste its scent, to stimulate many senses – sight, touch, smell and taste – before counting calories. We are very cool, fashionable and we go around at parties in a fun-loving attitude, sipping a drink, savouring with our hands a food which belongs, in its intimate narration, to the past: now that’s what one would call globalization!
Yet I ask you, if the eye is pleased at the cost of a dimly satisfied stomach and a wearied posture, is finger food really our ally? And more, we who are so accustomed in using Gallicisms and Anglicisms, would we ever find sound Italianisms in these wonderful countries to tell about us? Our street food, which with pizza, pani ca’ meusa, and spaghetti with tomato sauce makes happy Pulcinella, Pantalone, Baldanzone, Brighella, Arlecchino and Colombina (all masks of the Italian popular cultural tradition), has no need for strange names and convention. So enjoy your return to mask and tradition.
Tiziana Nicoletti 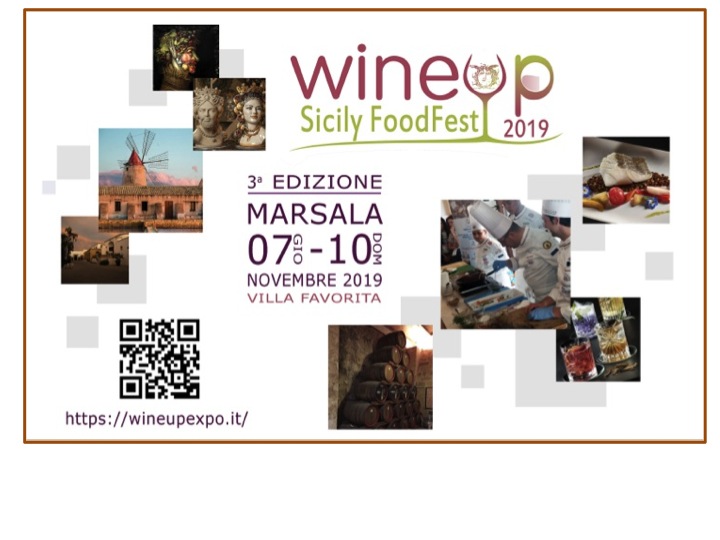 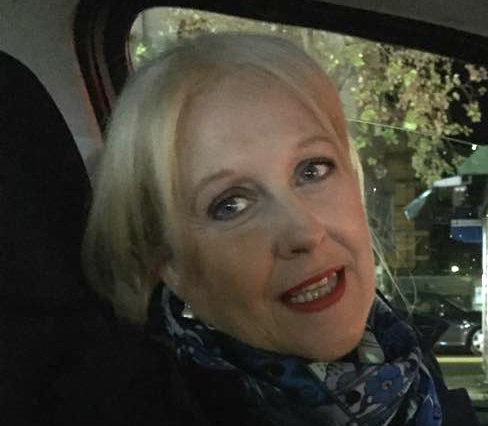 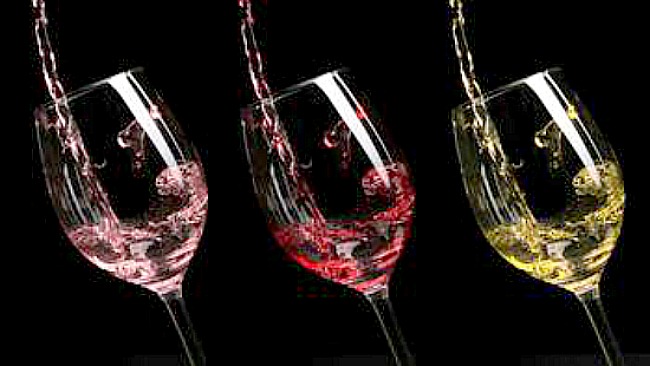 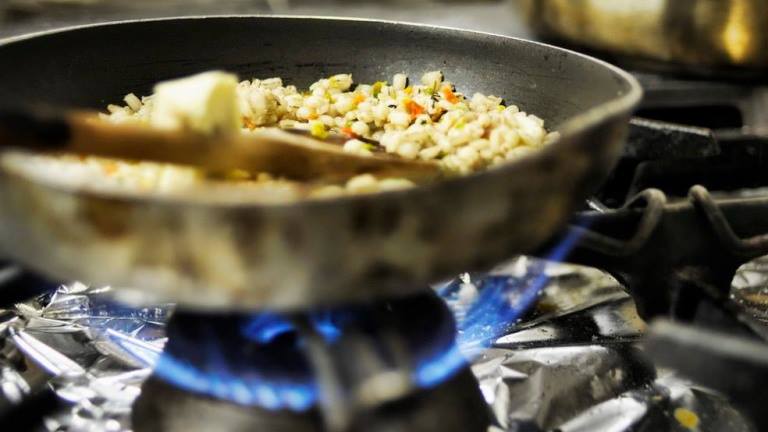 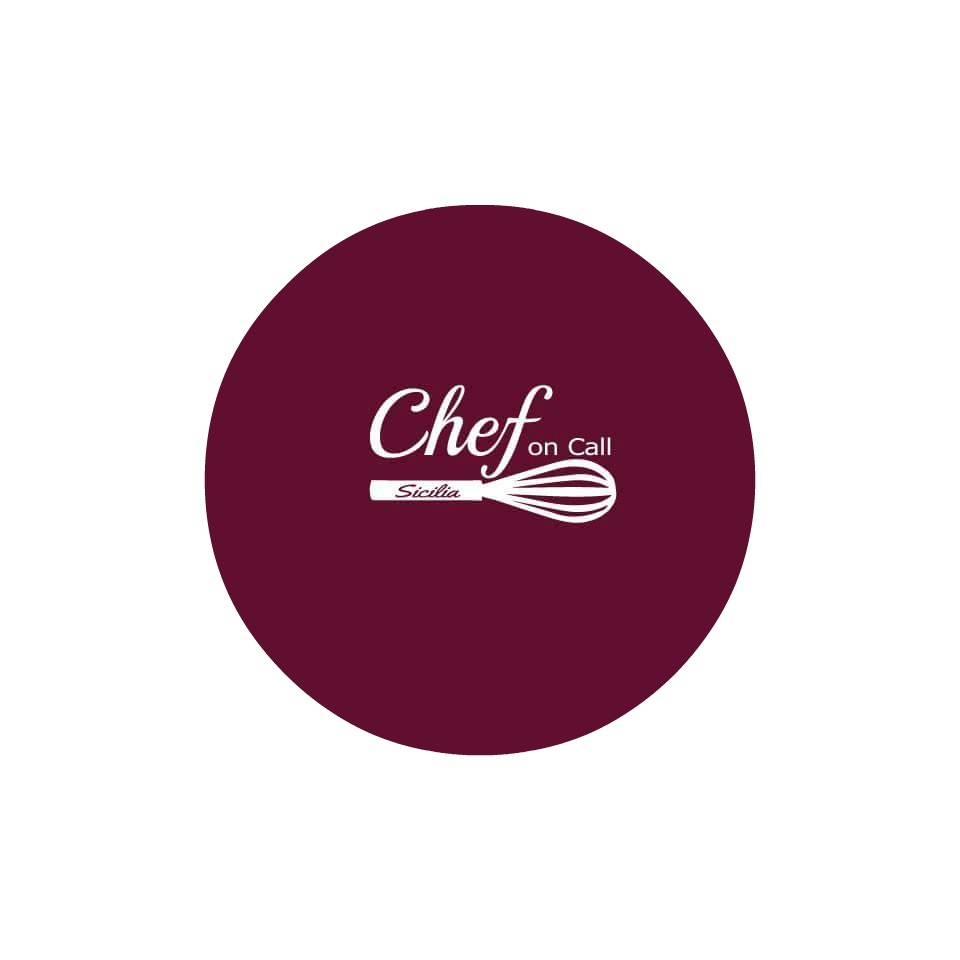